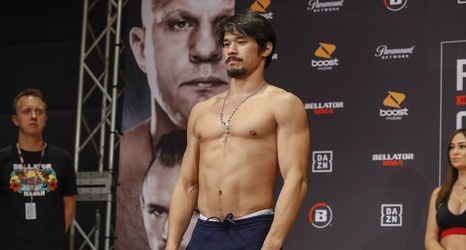 An exciting lightweight matchup has been added to Bellator’s next event.

After dropping a unanimous decision to Michael Chandler at Bellator 192, Yamauchi has won his last three fights. The 27-year-old bounced back with a split decision win over Daniel Weichel, and earned consecutive stoppage victories over Saad Awad and Daron Cruickshank.