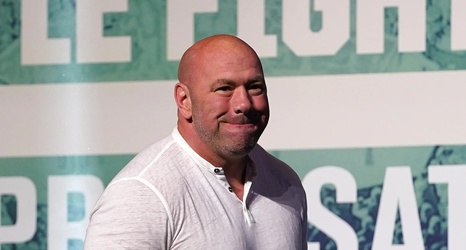 Jake Paul has reignited one of MMA’s long running debates, and one of the principal points of fan and media criticism of the UFC: fighter pay. At various points, fighters themselves have brought the discussion to the forefront. Former UFC vet Leslie Smith was notably active in looking to organize the UFC roster during her 3-year run with the promotion. And Georges St-Pierre spearheaded a very short lived effort with the Mixed Martial Arts Atheltes Association, working alongside former Bellator CEO Bjorn Rebney.

Most recently, however, the conversation has revolved around the string of successful celebrity boxing crossover events.