Gina Carano loves her role on The Mandalorian, but hates having stunt doubles 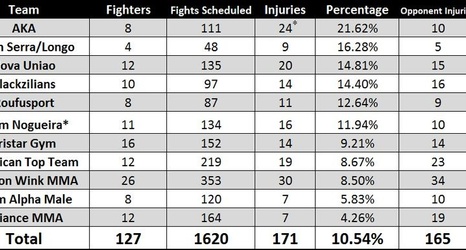 As Disney+ launches, two big stories have emerged—gripes about the interface, and the debut of The Mandalorian. As with any Star Wars franchise, the publicity is built in. But as the galaxy far, far away moves to the small screen it appears set to conquer the new world of streaming content. So far, reviews have been positive, a very good thing for everyone attached, including former MMA fighter Gina Carano.

The former EliteXC mainstay and Strikeforce fighter established herself as more than just a ‘Maxim girl’ with her role in Deadpool, and parlayed that success into her star turn as Cara Dune.