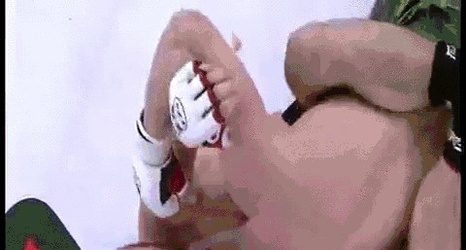 Georges St-Pierre believes UFC newcomer Paddy Pimblett is a star in the making.

Having met Pimblett during a recent trip to Manchester, England, St-Pierre understands why the Liverpudlian is already one of the most talked-about and hyped fighters in the UFC despite having just two fights in the promotion.

“I met him (Paddy Pimblett) briefly in England, in Manchester – he’s very charismatic,” St-Pierre said during a recent appearance on the Patrick Bet-David podcast (h/t Low Kick MMA). “He’s good – to be successful in this business of fighting, you need to be skilled, but more in that, you need to be charismatic.