From stars’ entourage to the octagon, Danilo Marques finally gets his UFC shot 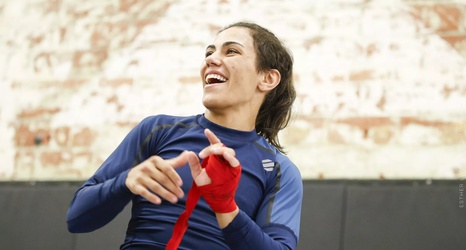 It has taken a while for Danilo Marques to finally earn his chance in the octagon, but being in a UFC event and experiencing a fight week at the biggest stage possible is nothing new to the 34-year-old fighter.

Marques (9-2), who takes on Khadis Ibragimov in the preliminary portion of Saturday night’s UFC 253 in Abu Dhabi, has lost count of how many UFC events he’s been part of over the past decade or so. As a cornerman, he’s been with Fabio Maldonado once, when he headlined a Fight Night card opposite Stipe Miocic, and helped former champion Mauricio Rua in most of his UFC fights.