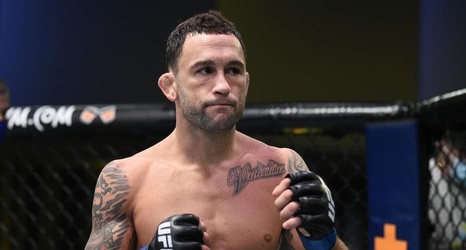 The pride of Toms River, New Jersey, was already established as one of the UFC’s best at the time, and he had the world lightweight title and a pair of wins over BJ Penn to prove it, but it wasn’t until he roared back from a near knockout loss in the opening round of his rematch with Gray Maynard to secure a draw verdict and retain his title that the whole world got on the bandwagon of “The Answer”.

“I can remember it like it was yesterday,” said Edgar.