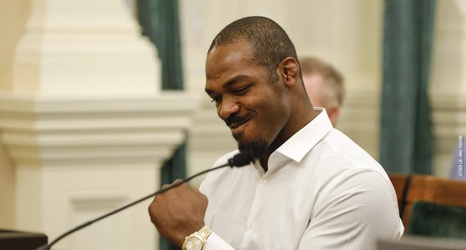 When Chan Sung Jung first showed up on the U.S. fight scene more than nine years ago, he made an instant impact.

On Saturday, his record of making an impact in a big way in almost in every fight continued with a 58-second knockout win over Renato Moicano in the main event of a Fight Night show in Greenville, S.C.

Blessed with a memorable nickname, “The Korean Zombie,” Jung debuted in Sacramento, Calif., on April 24, 2010. He was in the final televised prelim prior to the first, and only WEC pay-per-view show. On that night he and Leonard Garcia had a fight that should go into the Hall of Fame, as it was among the wildest MMA fights ever on U.