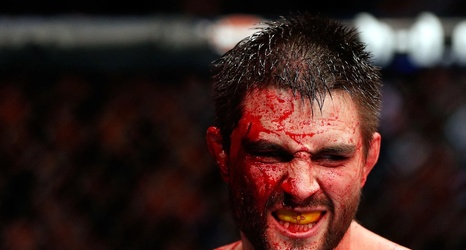 Condit’s manager Malki Kawa told MMA Fighting that the 37-year-old is calling it a career after nearly 20 years as a professional fighter.

Condit (32-14) made his MMA debut way back in 2002, became one of the more familiar names associated with the WEC when he joined the promotion in 2007.