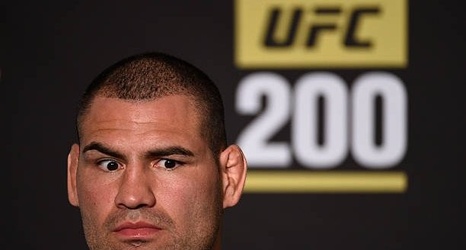 Cain Velasquez, the former two time UFC Heavyweight Champion who defeated the likes of Brock Lesnar, Junior Dos Santos, and Anthonio Silva has been arrested in San Jose, CA for an alleged shooting and has been charged with attempted murder.

The shooting was reported at 3:14 p.m. PT on February 28, 2022 at the intersection of Monterey Hwy and Bailey Avenue with one adult male being shot at least once. The individual who was shot was transported to the local hospital with “non-life threatening injuries”, according to the San Jose Police Media Relations.