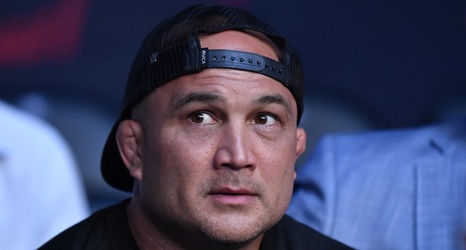 B.J. Penn has officially filed papers to run for governor of Hawaii in the upcoming elections.

The former two-division UFC champion plans to run as a Republican alongside four other GOP candidates on the ballot, including two businesspersons, a retired U.S. army officer, and a councilmember.

The candidates hope to replace incumbent Democratic Governor David Ige, who is term-limited and ineligible to run for a third term in office.

Penn joined the GOP after finding his political fervor during the pandemic. The former fighter spoke out against mask mandates and vaccine restrictions, promising to lift them if elected governor.