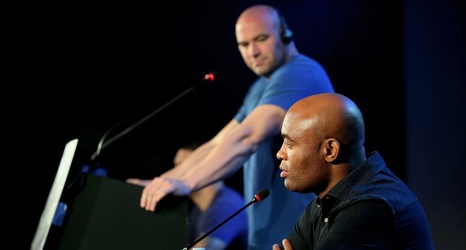 Anderson Silva may have been a long-time UFC champion and company superstar, but that doesn’t exempt him from having his fair share of grievances. “The Spider,” for one, went on record a few months back, saying the organization “doesn’t respect the legacy that fighters have.”

The 47-year-old Silva has found a second wind in his prizefighting career as a boxer as he is now about to take on “The Problem Child” Jake Paul. And in a recent appearance on the MMA Hour, he revealed the one “problem” he had with his former boss.