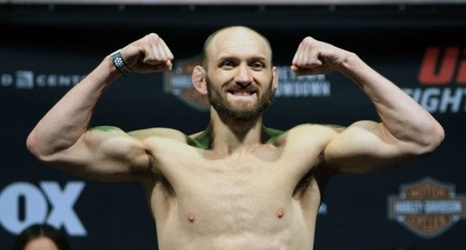 Sherdog.com confirmed the signing with a promotion official following an initial report from MMAFighting.com. A date for Sorenson’s promotional debut was not revealed.

Sorenson herself recently revealed via Instagram that she had vacated her Invicta belt.

A 35-year-old native of Blaine, Minn., Sorenson has not competed since taking a five-round verdict over Kaitlin Young for the vacant 145-pound strap at Invicta FC 36 on Aug. 9, 2019. Prior to that, “Bam” was submittted in the fourth round by current UFC talent Felicia Spencer in a title bout at Invicta FC 32.