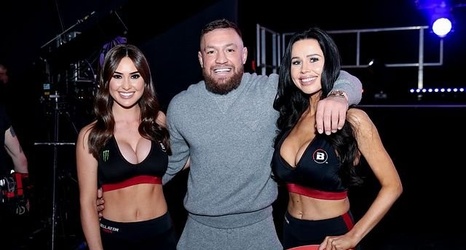 Though it was a successful financial year by most any account, Conor McGregor is no longer the highest-paid athlete in professional sports.

According to Forbes, the former UFC two-division champion ranks 35th among the 50 highest-paid athletes for 2022. The Irish star reportedly garnered $43 million in total: $33 million from a UFC 264 bout against Dustin Poirer in July 2021 and another $10 million in endorsements and sponsorships.

That is a significant drop-off from the previous year, when McGregor ranked No. 1 among athletes with $180 million in earnings.