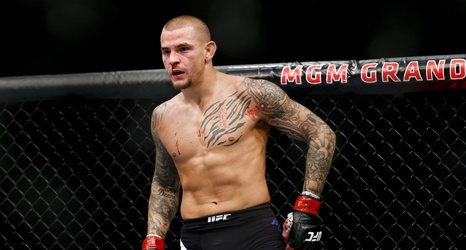 According to FOX 35 Orlando a teenager has been charged with attempted murder after he allegedly tried to ambush and kill a jogger. Authorities believe Logan Smith, 18, planned to store his victim’s body in a closet and use the remains to “fulfill his sexual fantasies”.

However, Smith’s alleged plans were thwarted when his victim used his martial arts training to fight off the suspected attack. The victim reportedly overpowered Smith and detained him until deputies arrived on the scene.

A police report detailed how the alleged attempted assault took place. Investigators claim that Smith told them he had planned the attack after studying the jogger’s movements through his over a six week period.