Fights on Tap: Sandhagen vs Dillashaw, Aldo vs Munhoz among 21 UFC fights finalized 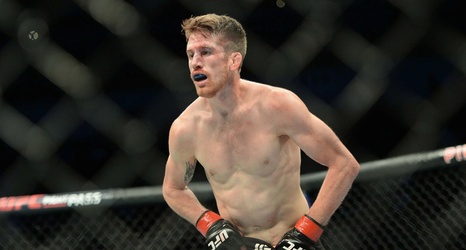 The UFC finalized 21 fights this week, most of those building up their scheduled Fight Night and pay-per-view events in the summer. Among the announced fights included a rescheduled bantamweight fight between top contenders Cory Sandhagen and TJ Dillashaw.