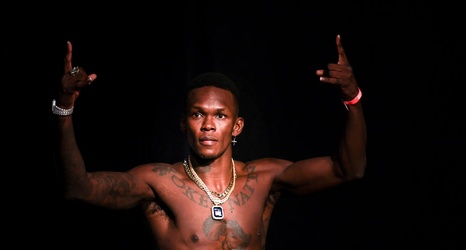 There were lowlights and highlights, but UFC 274 was an okay offering. Charles Oliveira reigned supreme, Rose Namajunas and Carla Esparza were involved in a five-round dud and Michael Chandler delivered a ‘Knockout of the Year’ contender with a brutal front kick that slept the notoriously tough Tony Ferguson.

With that event over, let’s look at what we have ahead of us on the upcoming schedule. The UFC either announced or finalized 19 fights this week, and the headliner and co-headliner for one of the year’s biggest cards has been confirmed.