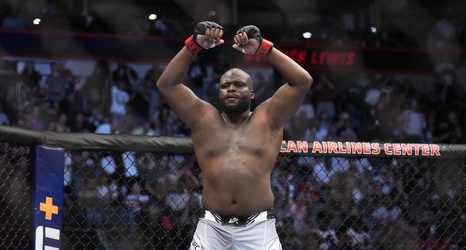 There was no UFC, but there was plenty to watch this past weekend. What was your choice? Bellator Dublin on Friday, RIZIN 38 or Fight Music Show 2 on Sunday? Leave it in the comments below. With those events now over, we can look at what we have ahead of us on the upcoming schedule.

The UFC either announced or finalized nine fights this week, and a pair of heavyweights are headlining an upcoming Fight Night event.

Derrick Lewis is hoping to snap a two-fight skid in his next appearance.