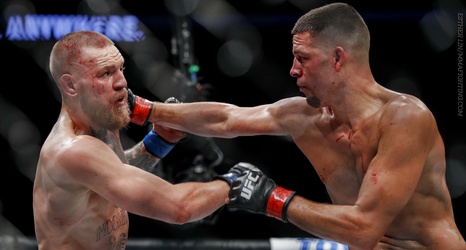 UFC 276’s status as a stacked card took a bit of a hit last night. During the UFC Vegas 57 broadcast it was revealed that the upcoming pay-per-view had a lost a bout featuring a former champion and recent title challenger.

A flyweight bout between Miesha Tate and Lauren Murphy had been scheduled for the main card of UFC 276. However, the UFC showed that the bout is no longer on the card. Strangely, there was no word on why the bout was removed.

There was also silence on whether the bout was being moved to another event of scrapped altogether.