Fabricio Werdum ‘wanted to leave the UFC,’ feels like ‘ambassador’ for PFL 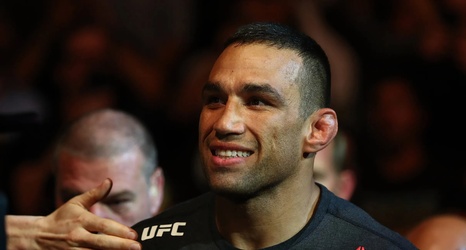 Former UFC heavyweight champion Fabricio Werdum is not sad at all about his Octagon departure. After dedicating the last eight years of his career to the biggest promotion in the world, the Brazilian was happy to leave on his own terms with a win over Alexander Gustafsson in July 2020 and signing with the Professional Fighters League shortly afterwards.

In an interview with Super Lutas, Werdum explained how he negotiated his UFC release and what led him to sign with PFL. Now just hours away from making his debut at PFL 3, the Brazilian expressed nothing but satisfaction after closing an important chapter of his MMA career.