Fabricio Werdum shifting focus from MMA to boxing: ‘I want to add another belt on the wall’ 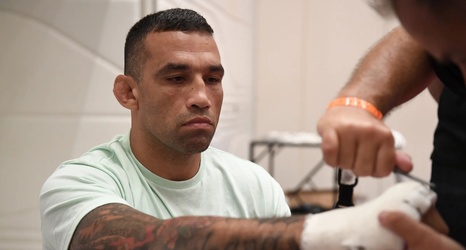 Werdum opted not to re-sign with the UFC following the completion of his contract over two years ago. ‘Vai Cavalo’ enjoyed two successful stints with the promotion but wanted to move on and try something else. That led to his eventual signing with Professional Fighters League (PFL) to join the heavyweight tournament in the 2021 season. He debuted at PFL 3, where he suffered a controversial first-round technical knockout loss to Renan Ferreira.