Fabricio Werdum out of PFL 6 fight with Brandon Sayles 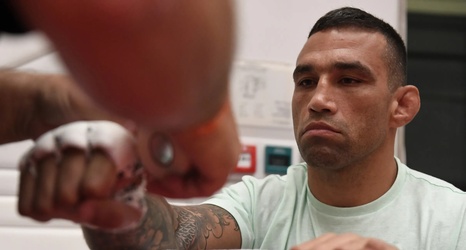 Fabricio Werdum was expected to fight again under the Professional Fighters League (PFL) banner at the end of the month, but that will no longer happen.

The former UFC heavyweight champion turned PFL standout has withdrawn from his fight against Brandon Sayles at PFL 6, which is scheduled to take place on June 25 at the Ocean Casino Resort in Atlantic City, NJ. The news was reported by Guilherme Cruz of MMA Fighting on Wednesday afternoon.

According to the report, Werdum is unable to compete so soon after his technical knockout loss to Renan Ferreira in his promotional debut at PFL 3 last month.