Fabricio Werdum Focused on Boxing Career: ‘I Want to Put Another Belt on the Wall’ 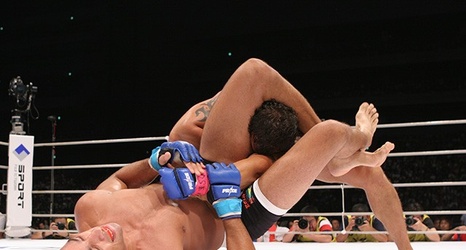 After much debate regarding his return to combat sports, Fabricio Werdum has announced his future plans at a press conference for Brazilian media.

While earlier this year Werdum claimed he was hoping to return to the Professional Fighters League for another MMA bout, the 44-year-old former UFC heavyweight king announced Wednesday that he intends to focus on his boxing career.

“For us fighters, it's very difficult to have this idea of doing what you love most in life and stopping 100%, that's why I don't like this word retired,” Werdum told Sherdog.com after the press conference.