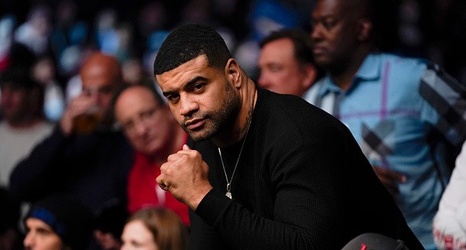 Former NFL Pro Bowl linebacker Shawne Merriman didn’t set out for a career in mixed martial arts following his retirement from football. Rather, MMA found him and before long, the ex-NFL star was training for a second career in the octagon. MMA fans are anticipating UFC 249 and the biggest Lightweight Championship fight in years. Champion Khabib Nurmagomedov will defend the belt against Tony Ferguson and fight fans can use the 1xbit bet bonus to wager on the fighter they believe will win the bout.

In 2019, Merriman was scrolling through Instagram when a video caught his eye.