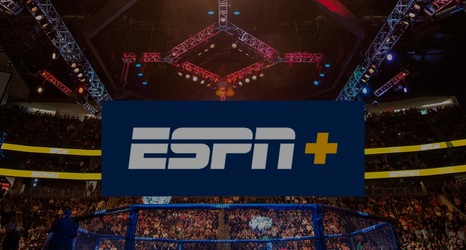 The ESPN telecast of the UFC 235 Prelims from 8:15 p.m. – 10 p.m. ET averaged a 1.0 metered market rating. Through four linear television events, ESPN has now aired the four highest-rated UFC telecasts on cable since the start of 2017. The rating held steady throughout the entire window, peaking during the Zabit Magomedsharipov vs.