Editorial: Greg Hardy should be part of the UFC roster purge 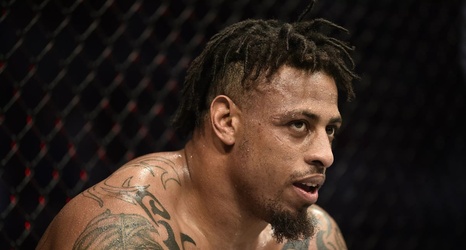 I know it’s not in his nature, but it’s the right time for Dana White to admit he made a mistake in signing (and overpaying) Greg Hardy to get on-the-job training in what we have repeatedly been told is the highest level MMA promotion in the world. The proper response to that error is to release Hardy.

An NFL player for six seasons. Hardy was a pariah by the time his football career came to an abrupt end in 2015.