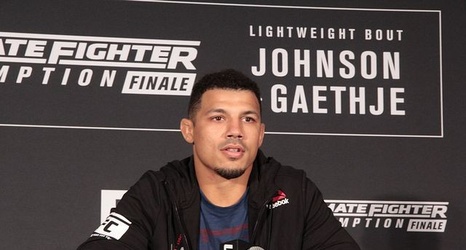 Drakkar Klose was originally supposed to fight Beneil Dariush at UFC Sacramento in July. Dariush had to pull out of the bout during fight week and it left Klose with no opponent. For him, it was disappointing not being able to compete.

“It kind of sucked. Beneil was a great matchup for me to get in the Top 15. It was an emotional rollercoaster for me as they gave me some names and I was like, ‘Fine, I’ll fight them,’” Klose said to Sherdog.com. “They couldn’t get cleared so I didn’t have a fight.