Dominick Reyes: ‘I know I won’ at UFC 247, has a message for Jon Jones 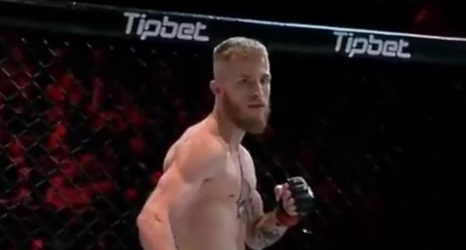 Dominick Reyes knows without a single doubt in his mind that he should be the light heavyweight champion right now.

Five days removed from a grueling five round battle at UFC 247, the sting is still fresh as Reyes tries to reconcile with three judges who scored the fight for Jon Jones while also trying to appreciate the work he did that night.