Did the UFC just leak Paddy Pimblett’s next opponent and fight date? 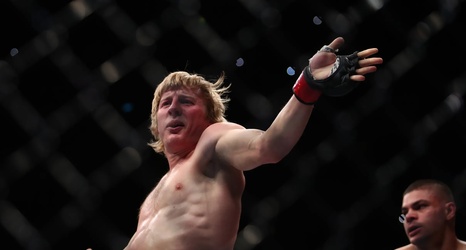 Paddy Pimblett has impressed so far in his young UFC career. The former Cage Warriors champ stepped up to the big leagues in 2021 and beat Luigi Vendramini in his Octagon debut. Last time out, at UFC London in March, he beat Kazula Vargas by submission.

Since then Pimblett has been called out by many fighters, but expressed that—like Sean O’Malley—he’s not interested in big fights until he gets off his entry level contract. One of the fighters who angled for the fight, who also happens to be similar standing to Pimblett, was Ottman Azaitar.

And, according to some eagle-eyed Twitter users, the Moroccan may have gotten his wish.