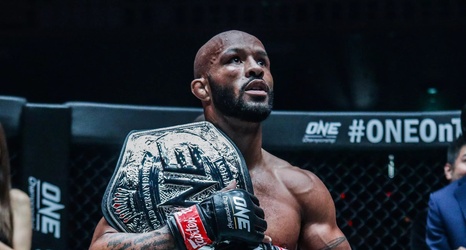 Demetrious Johnson has accomplished quite a lot during his career, but don’t expect him to tout those accolades.

He left the UFC not only with the most title defenses in promotion history but as the longest-reigning flyweight champion to ever compete at 125 pounds. Routinely, he’s ranked among the best pound-for-pound fighters in the sport. He’s the owner of a ridiculous 16-1 record in his past 17 fights, his only loss a razor-close split decision to Henry Cejudo in 2018.

Shortly after that, Johnson was part of the first-ever MMA trade when the UFC sent him to ONE Championship in exchange for Ben Askren.