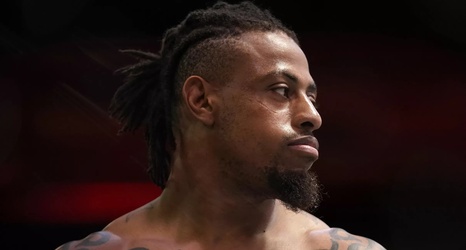 It’s been one year since Greg Hardy made his UFC debut. The former defensive end entered the Octagon with the specter of an ugly assault case hanging over him, as well as drugs charges and alleged attitude issues that eventually saw him drummed out of the NFL.

Dana has already said his peace on Hardy’s concerning past. In his opinion, Hardy has “paid his dues” and “lost everything.” However, following a string of mediocre performances and yet another loss in the Octagon, some may have expected White to see Hardy’s limitations as a fighter as a chance to cut bait on one of the UFC’s more surprisingly expensive athletes.