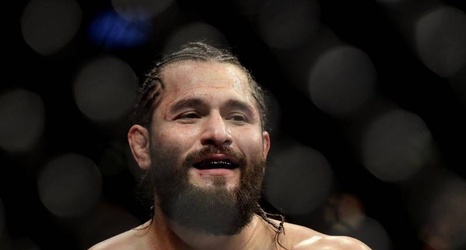 Conor McGregor will return to the UFC Octagon after a 15-month hiatus when he faces Donald "Cowboy" Cerrone on Jan. 18 in Las Vegas.

"Conor has told me he definitely wants a fight with Masvidal," White said. "So we'll see what happens."

Masvidal is the No. 3 welterweight in the UFC rankings. The 170-pounder has a 35-13 lifetime record, with 16 victories coming via knockout.