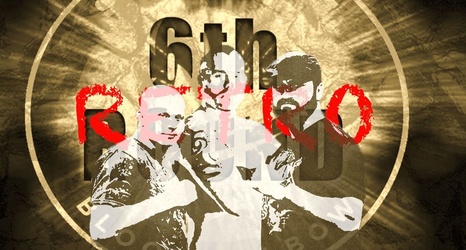 Officiating for UFC 247 came under fire, especially after the result of the main event fight between Jon Jones and Dominick Reyes. While many had Reyes winning three rounds to two, the final decision had “Bones” winning a unanimous decision verdict and a 49-46 tally from one judge.

UFC president Dana White is known to express his post-fight sentiments, but for tonight’s case, he is pointing to what he feels is inexperience on the Texas Athletic Commission’s end when it comes to big fights.

“One of the problems with Texas is that these guys don’t have a lot of big fight experience,” White told TSN’s Aaron Bronsteter in a post-fight interview.