Dana White: ‘I don’t feel confident saying’ Jon Jones is next for Ngannou vs Gane winner 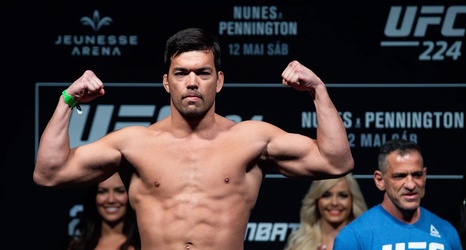 There may be tons of talk about Jon Jones’ stint as a heavyweight, but there hasn’t been any real progress. “Bones” vacated the 205-pound belt in 2020 to pursue a new chapter in his prizefighting career, and nearly two years in, he has yet to make anything official.

Many are expecting Jones to be a frontrunner to challenge the winner of Saturday’s heavyweight title headliner between Francis Ngannou and Ciryl Gane at UFC 270. UFC president Dana White, however, isn’t one of them.

In a recent sitdown with ESPN’s Brett Okamoto, White says he can’t say for certain whether Jones will indeed be the next title challenger at heavyweight.