Damon Jackson admits he ‘definitely wasn’t ready’ for UFC during previous stint, but now he’s back and here to stay 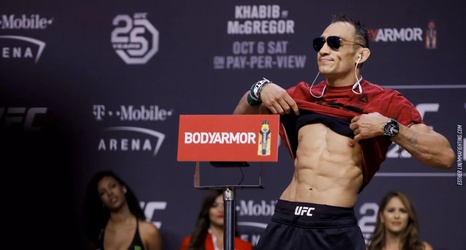 When Damon Jackson made his UFC debut in 2014, he was 9-0 as a pro with all nine wins coming by knockout or submission, including a victory over Leonard Garcia that earned him a spot on the roster.

Three fights later, Jackson was bounced from the promotion after going 0-1-1 with one no-contest. After being touted as a top prospect, it was an unceremonious end to his UFC career at the time.

Over four years and 10 fights later, Jackson finally made his return to the promotion this past September and he pulled off an unlikely win over Mirsad Bektic in a bout he accepted on just a few days’ notice.