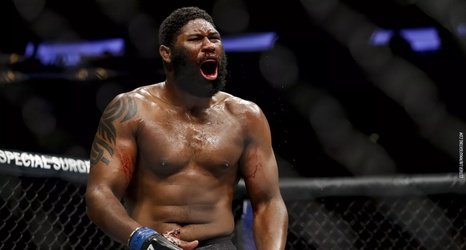 A heavyweight fight between Curtis Blaydes and Alexander Volkov will serve as the main event for the upcoming UFC Fight Night card in Saskatoon, Saskatchewan, on June 20.

The promotion announced the fight Friday following an initial report by ESPN.

Currently riding a three-fight win streak, Blaydes (13-2, 1 NC) has been anxious to put himself into title contention, but the logjam at the top of the division has prevented him from reaching that goal. With current champion Stipe Miocic still nursing an eye injury with his next fight expected to be against Daniel Cormier, that leaves contenders like Blaydes left waiting for an opportunity.