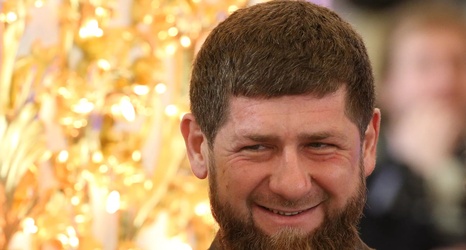 Cory Sandhagen recently came through a bruising five-rounds with former UFC bantamweight champion T.J. Dillashaw. That fight, which headlined UFC Vegas 32 in June, was scored a split decision for Dillashaw. However, many observers felt the decision should have gone to ‘The Sandman’.

Recently Sandhagen saw his home state of Colorado adopt open scoring for boxing and MMA bouts. Colorado follows Kansas in allowing promotions to decide whether or not to allow corners to know how the judges have scored the fight after each round.

Count Sandhagen as one fighter who is hoping the UFC utilizes this new tool where available.