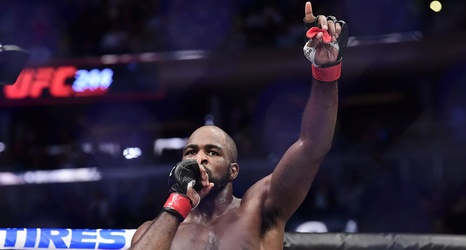 A potential number one contender’s bout between Corey Anderson and Jan Blachowicz could headline UFC Rio Rancho in New Mexico on Feb. 15, as reported by ESPN’s Brett Okamoto.

Fifth-ranked Anderson (13-4) and sixth-ranked Blachowicz (25-8) have been long-campaigning for a shot at Jon Jones’ light-heavyweight title belt. Both men are on impressive runs and have recently picked up carer-highlight finishes. Anderson TKOed rising star Johnny Walker in one round at UFC 244. Blachowicz; meanwhile, knocked out Luke Rockhold cold at UFC 239.

Looking at the 205-pound rankings, the winner of this fight has a strong claim to a title fight.