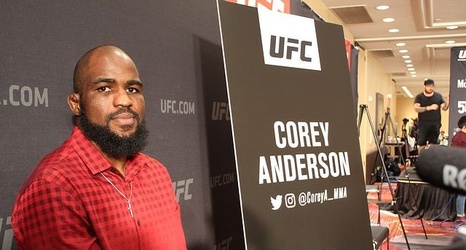 ESPN was first to report the booking. Contracts have not yet been signed, but the contest has been verbally agreed to by both parties. UFC Fight Night takes place at the Santa Ana Star Center and will also include a flyweight clash pitting Ray Borg against Rogerio Bonotorin. The card is expected to air on ESPN+.

Anderson is currently on a four-bout winning streak in UFC competition.