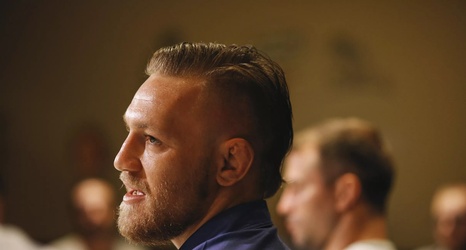 In the fight against the ongoing coronavirus pandemic, Conor McGregor is trying to do his part.

Following a passionate plea from the former UFC featherweight and lightweight champion encouraging Ireland to go into “lock down”, McGregor revealed via Twitter that he will be donating 1 million euro in medical supplies—or just under $1.1 million USD—in his native Ireland.

The moment was captured as McGregor revealed a direct message between he and Irish politician Paschal Donohoe, after Donohoe asked “The Notorious” for ideas on how the message of social distancing can be further encouraged.