Coach Wink: Jon Jones beats Israel Adesanya ‘in so many places because of his skill and size’ 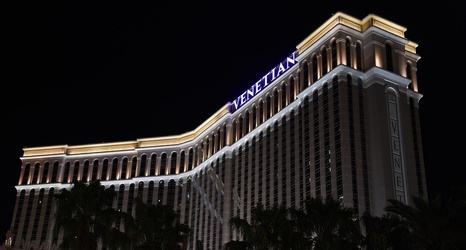 A fantasy UFC matchup between Jon Jones and Israel Adesanya is currently the talk of the town, but coach Mike Winkeljohn doesn’t believe Adesanya is big enough — or skilled enough — to pose any real threat to Jones.

Adesanya would like to fight Jones after he has cleared out the middleweight division but coach Wink says ‘Bones’ could have already moved up to heavyweight by then.

Speaking to BJPenn.com in a recent interview Winkeljohn, who trains Jones out of JacksonWink MMA Academy in Albuquerque, New Mexico, says Adesanya will need to bulk up considerably before he even thinks about a superfight with MMA’s pound-for-pound No.