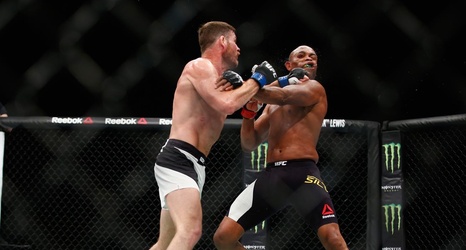 Professional Fighters League announced that Shields (11-0, 2 KOs) will compete on June 10th in a non-tournament bout at the Ocean Casino Resort in Atlantic City. No opponent has been announced and neither has the weight class, although considering she’s never fought below 154 lbs in boxing it’s logical to assume she’d be at 155 in MMA.

Shields is just 26 years old and in the prime of her career, having just recently beaten Marie-Eve Dicaire in March to possess all four major world titles at junior middleweight.