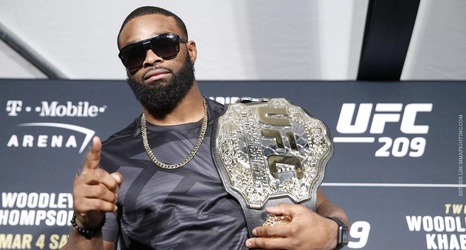 With six straight wins in the UFC, Charles Oliveira is ready for a step up in competition.

On Saturday night in Sao Paulo, Brazil, Oliveira earned his 15th post-fight performance bonus when he landed a pair of punches that finished Jared Gordon less than 90 seconds into the opening round.

Afterward, the 30-year-old Brazilian, who’s rarely called out opponents, uncharacteristically turned his attention towards matchups that interested him. Rather than sit back and accept his next booking, Oliveira took fate into his own hands and told the UFC want he wants.