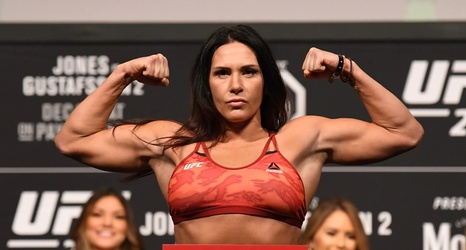 The film is focused on Berry, who is playing a disgraced former UFC fighter named Jackie Justice attempting to make a return to competition. Berry spent a lot of time working alongside well-known mixed martial arts promotions such as the UFC and Invicta FC and their stars, which led to some of them being cast in the film.

Zingano was allegedly one of those stars, but her role was not made official.