Casting MMA Fighters as The Avengers 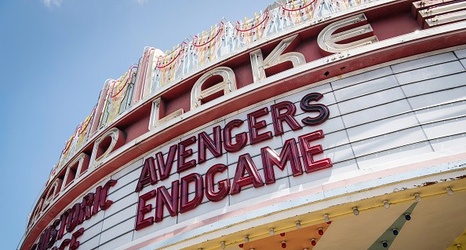 Perhaps the best-known superhero team is The Avengers. The super-powered phenomenon has been loved for decades by comic book fans and has recently gained worldwide notoriety for its movie adaptations. Its most recent roster includes Iron Man, Captain America, Hulk, Thor, Black Widow, Hawkeye, War Machine, Ant-Man, and Captain Marvel.

So, which MMA fighters would best fill the role of Marvel’s most popular superhero squad?

Casting MMA Fighters as The Avengers

Smart and snarky, Iron Man knows how to fight and talk a little smack. In the cage, Brian Ortega has shown he can fight.