Carla Esparza vs. Marina Rodriguez scrapped from UFC 251 due to COVID-19 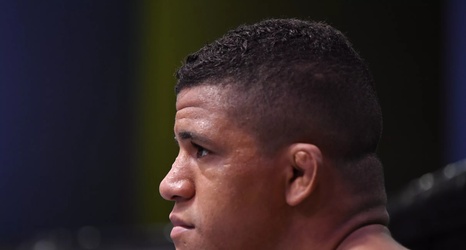 With Abu Dhabi’s Yas Island set to host four UFC events throughout the month of July, the promotion has already seen three fights scrapped due to COVID-19 positive tests.

MMA Fighting reported on Friday that a strawweight matchup between former champion Carla Esparza and rising Brazilian contender Marina Rodriguez is now off the table after someone from Rodriguez’s corner had a positive result for the virus. Rodriguez tested negative but the UFC, much like they did for Matt Frevola two weeks ago, erred on the side of caution and did not let her travel to Abu Dhabi from Sao Paulo.