By The Numbers: Josh Koscheck 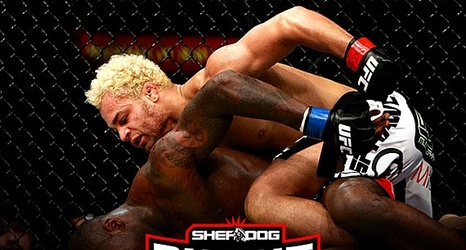 Josh Koscheck was undeniably talented and unabashedly abrasive, and he spent the better part of a decade as a lightning rod for the Ultimate Fighting Championship.

Koscheck was a four-time NCAA All-American wrestler at Edinboro University in Pennsylvania, where he won a national championship in 2001. He made a seamless transition to mixed martial arts some three years later as a member of the revered American Kickboxing Academy and recorded two wins on the regional circuit before being cast on Season 1 of “The Ultimate Fighter.” Koscheck used his semifinal run on the reality show as a springboard into the UFC, where he enjoyed an extended stay as a Top 10 contender.