By The Numbers: Ciryl Gane vs. Tai Tuivasa 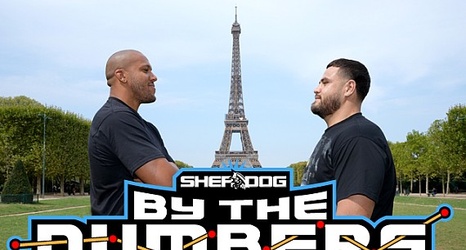 “Bam Bam” will lock horns with Ciryl Gane in the UFC Fight Night 209 main event on Saturday at Accor Arena in Paris, as the organization touches down in France for the first time. Tuivasa enters the Octagon on the strength of a five-fight winning streak. He last appeared at UFC 271, where he brought down Derrick Lewis with an elbow strike in the second round of their Feb. 12 pairing.