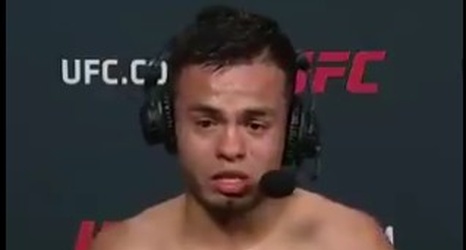 Time-honored clichés like "hard work" and "sacrifice" propelled Brandon Royval to his Octagon debut. While he was victorious against Tim Elliott in a preliminary flyweight bout at UFC on ESPN 9 on Saturday night, Royval was his own worst critic in the aftermath.

“It's been a long road, man. That’s not how I pictured my debut at all. I like to put on a show.