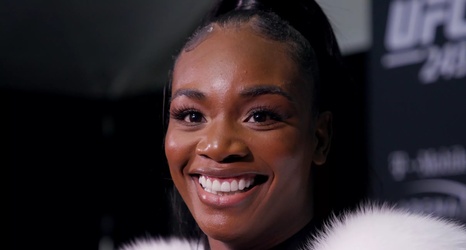 The PFL has signed Shields to a multi-fight contract that will see the decorated pugilist compete in non-tournament MMA bouts at lightweight, a person with knowledge of the signing told MMA Fighting after an initial report from MMA Junkie. Shields will debut during the promotion’s 2021 season.

Shields, the current WBA, WBC, IBF and WBO middleweight (160 pounds) champ and a two-time Olympic gold medalist boxer, has repeatedly flirted with a transition to MMA. Eleven months ago, she attended UFC 245 in hopes of negotiating a deal to fight two-division champ Amanda Nunes in the octagon; Nunes promised to “wrestle the sh*t” of Shields, but a deal did not materialize.