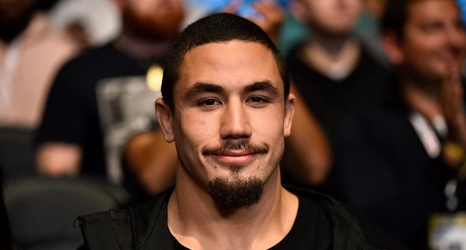 It’ll be another home fight for Benson Henderson for his next Bellator outing.

The former WEC and UFC lightweight champion is set to face Islam Mamedov in the co-main event of Bellator 273 on January 29th in Phoenix, Arizona. Showtime will broadcast the main card, with prelims available for live stream on YouTube and on PlutoTV.

Henderson (28-11) is on the longest losing streak of his career, having dropped three straight. In August of last year he was knocked out by Michael Chandler, then dropped a decision to Jason Jackson at welterweight later that November, and in his lone appearance of 2021 he came up short against Brent Primus at Bellator 268 in Arizona.